Just like other momentous occasions in history, a likely topic of future conversations is “Where were you when the Supreme Court reversed Roe v. Wade?” As it turns out, I was at the Aspen Ideas: Health festival among leaders, entrepreneurs, and activists in the healthcare field when the decision came down.

There was a palpable shift in energy once the news broke. It was immediately clear to me and many others that the Supreme Court decision and interpretation of the constitution in Dobbs v. Jackson Women’s Health Organization will have immediate and lasting implications for rural racial, class, and gender equity.

Women, especially of lower-income and women of color, in rural and urban communities across the Midwest and South will feel this setback most acutely. We already are. As a result of the Supreme Court decision, here in Wisconsin, my reproductive health (along with 1.3 million women of reproductive age in the state) is now governed by a law written in 1849 — before germs and antibiotics were discovered, when humans were considered property, and women did not have the right to vote. Wisconsin is among the 13 states with “trigger bans” in place that now ban abortion, and in total, 26 states are certain or likely to ban abortion without Roe. Pregnant people in rural areas, who in many cases already had to travel great distances for health care, will have to journey even further to receive reproductive health services.

At a timely discussion organized by the Aspen Ideas: Health, Linda Villarosa, renowned author and NYT magazine contributing writer, and Paula Johnson, President of Wellesley College, noted that this Supreme Court decision must be considered in context. This is not a single-issue topic but rather a bigger issue reflecting a rollback on rights, liberties, livelihood, and advancement of women in this country — including, among others, barriers to quality education and employment, fair pay, supports for reproductive health, and dependent care.

These remarks resonated. In our 2022 National Findings Report for the University of Wisconsin Population Health Institute’s County Health Rankings & Roadmaps, we called attention to the barriers to opportunity women and families continue to face in communities nationwide — particularly in lower-income rural and urban areas. Take these key findings, for example:

We fail to achieve health and equity in our communities when women, children, and families — particularly women and pregnant people living in rural areas and those of color — cannot reach their fullest potential.

If we are ready to act today, the good news is that there are evidence-informed solutions we can put in motion now. To name a few:

As a public health researcher with a focus on advancing health equity, there have been few silver linings of late. The Aspen Ideas: Health festival challenged a reframe of the struggle and encouraged an exchange of action-oriented ideas and hope for a better tomorrow. In channeling the reverberation of the Supreme Court decision, we must be clear — this is not a women’s issue, this is all our issue. This is about social solidarity and ensuring everyone’s needs are met with dignity across rural and urban areas, social and economic circumstances, and racial, gender, or class identities.

What are we waiting for? 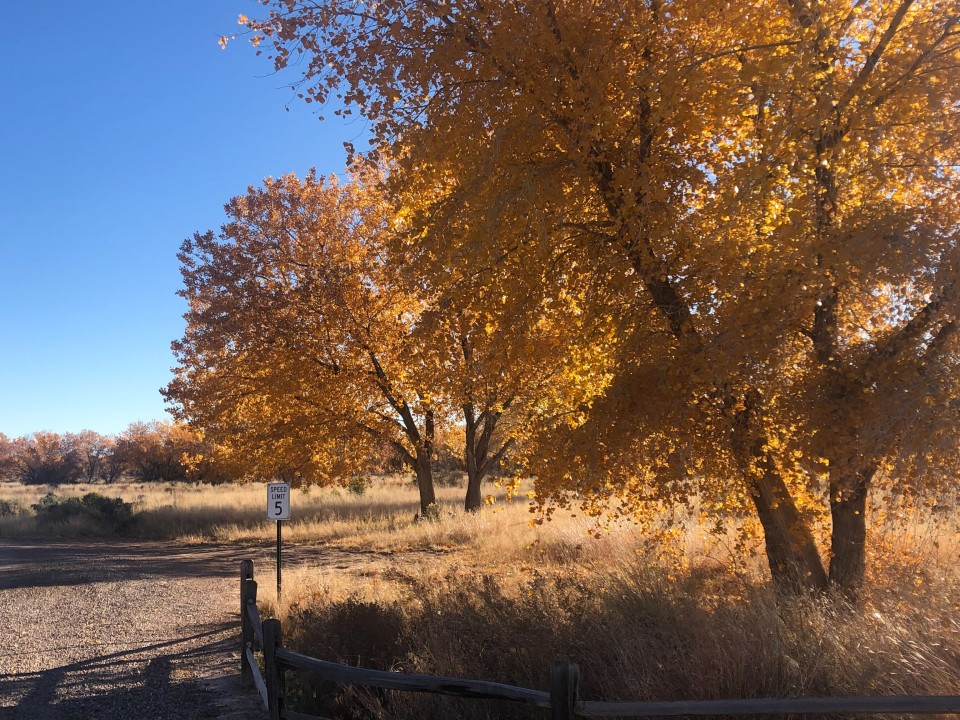